The SOM series includes a number of aweSOM sex machines - but what if a part needs replacing? The SOM Series Replacement Parts is our solution for you. These handy items let you easily reorder any part your heart desires.

General Accessories for the SOM Series

First, let's start with the parts you can use with any toy in the series: a special lubricant for SOM machines and an AC adapter to replace your original cable. 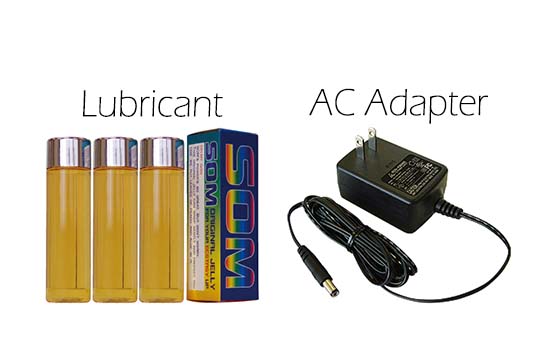 There are a total of three replacement parts for the Petit SOM (Puchi SOM): the Hands-free Kit, the dedicated Holder, and the matching Hole. 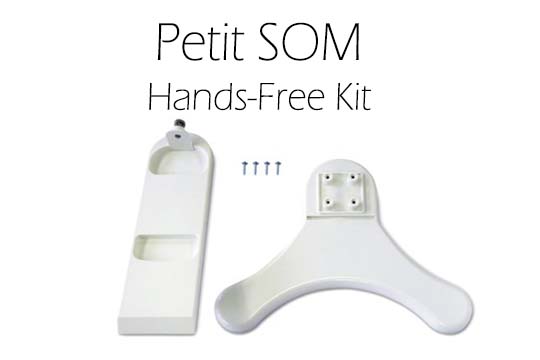 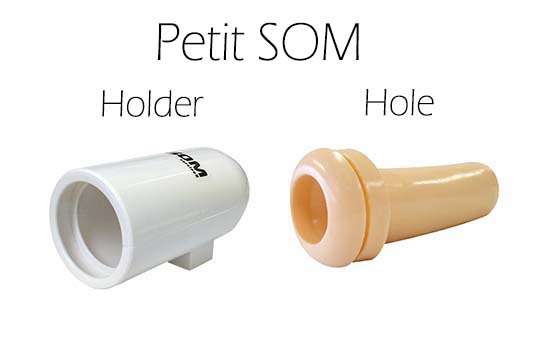 Replacement parts for the Men's SOM Hand Type are both version of its holders: the basic Holder 1 and the hand-shaped Holder 2. 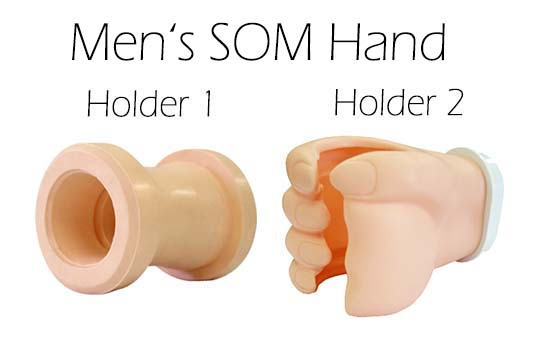 To replace parts of the Men's SOM Rocket Type, you can choose from either the dedicated Holder or Hole. 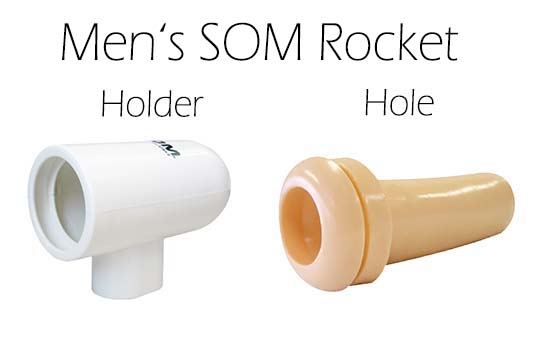 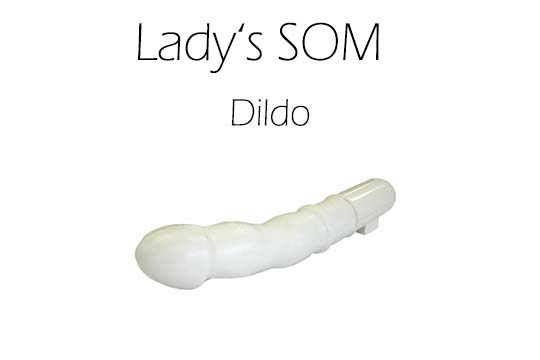